Breaking; Ambika Soni Dismisses Reports of Her Resignation From Congress
Congress general secretary Ambika Soni on Friday dismissed reports of her resignation from the party, saying she had asked the leadership to lighten her duties due to her health.

Soni is the AICC general secretary in-charge of party affairs in Himachal Pradesh, Uttarakhand and Jammu and Kashmir. “There is no question of resigning,” Soni said.

“I had myself asked the party leadership to lighten my duties in the party due to my health,” she said, adding that she will continue to fulfil the responsibilities till new appointments are made. This comes after reports surfaced that she had tendered her resignation.

She further added that she had told the party leadership last year that Himachal Pradesh goes to polls later this year and it was difficult to travel in the three hill states due to her health.

She, however, continues to be the party general secretary and in-charge of the states. Sources said that she will continue to fulfil her responsibilities till new appointments are made.

Party’s chief spokesperson Randeep Surjewala said, “We strongly reject insinuations being planted by our adversaries regarding her resignation.” He described her as one of the “most seasoned, experienced and capable” leaders of the party.

“A year ago Ambika Soni had requested the party leadership to lighten her duties on account of her health. The party has and will always continue to utilise her experience and acumen,” he said.

The Congress leadership is in the process of restructuring the party by bringing in some new faces in leading roles, ahead of organisational elections that are set to end by 15 October.

The Congress leadership has already made some new appointments in poll-bound states, including Gujarat, Karnataka and Chhattisgarh.

Sources say that the party leadership is in the process of appointing a new PCC chief for Madhya Pradesh and some restructuring is expected in its Himachal Pradesh unit.

Himachal Pradesh goes to polls along with Gujarat in November this year. 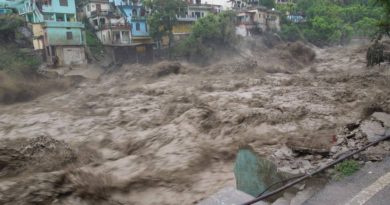 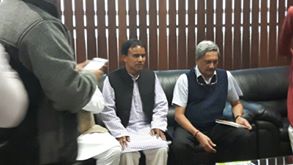 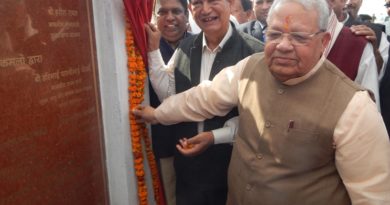