The Commandant of Army Hospital (R&R), Lt. General A.K. Das and the ADG (MNS), Major General Sushila Shahi in a group photograph with the 58th batch of probationer nurses who were commissioned into Military Nursing Service, at Army Hospital (Research & Referral), in New Delhi on June 10, 2017. 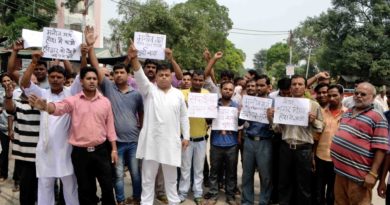 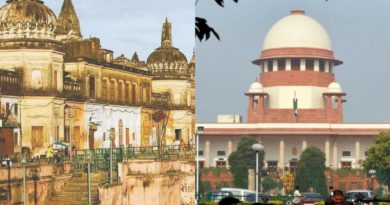 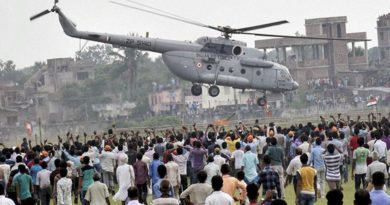