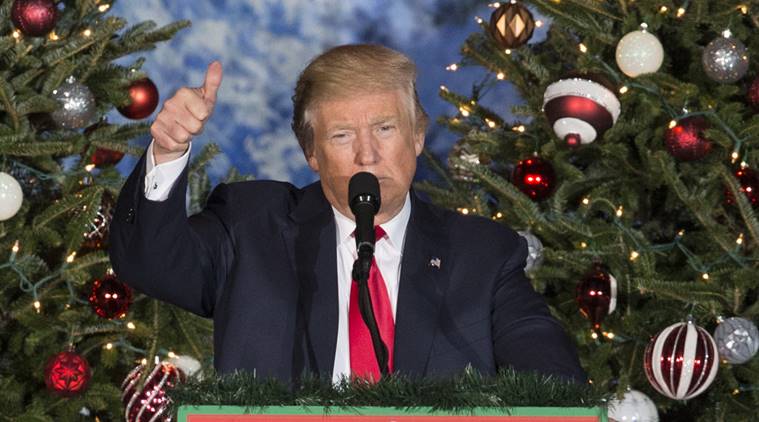 US President-elect  -Donald Trump thanks Indian-Americans for polls triumph, says we did great with Hindus
# www.himalayauk.org (Web & Print Media)
US President-elect Donald Trump has acknowledged the contribution of Indian-Americans in his electoral triumph, saying his victorious campaign did ‘great with the Hindus’. “We have a lot of people here tonight from the Indian community, Hindus. We did great with the Hindus,” Trump said while addressing thousands of his supporters during a “Thank You” rally in Orlando, Florida, the key battle ground state where he emerged victorious.
The event in Florida, which has a sizeable Indian-American population, was attended by a large number of community members. This is for the first time that Trump has acknowledged the contribution of Indian-Americans and Hindus in his historic electoral victory.
“Where are they? We have a big group. There they are. I want to thank you. You folks were amazing. They were amazing and voted and they were fantastic,” Trump said, pointing his fingers to the Indian-American community present at the rally.
Fortnight before the elections, Trump attended a charity event organised by Republican Hindu Coalition to raise funds for Hindu victims of terror in Kashmir and Bangladesh. This was for the first time a presidential candidate attended an Indian-American event.
In his address, Trump pledged to work for betterment of India-US relationship and said he would be the best friend of India in the White House. He praised Prime Minister Narendra Modi for his economic reforms and steps that he has taken to remove bureaucratic red tape.
After Trump’s address, his family members visited temples in both Florida and Virginia; a first time for a presidential campaign. The Trump Campaign also released an advertisement in which he was seen saying “Aab Ki Baar Trump Sarkar”, copying Modi’s historic 2014 election punchline.
Republican Hindu Coalition chairman Shalabh Salli Kumar said all this had an impact on voting pattern of Indian- Americans, who traditionally have been a strong Democratic supporters. Based on a survey, Kumar said more than 60 per cent of the community members voted for Trump this time. In his address, Trump asked people to dream big.
“Dream big and bold and daring. I am asking you to believe in yourself and asking you to believe in America. Together we will make America great again,” he said. Trump reiterated his plan of extreme vetting of refugee, asylum and visa applicants seeking to enter the US from regions where terrorists have strongholds.
He said his administration will suspend immigration from some regions where applicants “cannot be safely processed or vetted” due to a lack of government records. 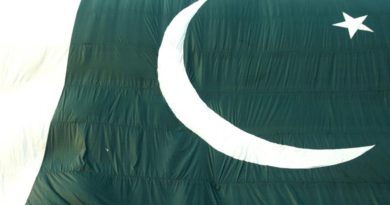 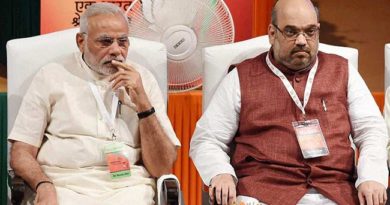 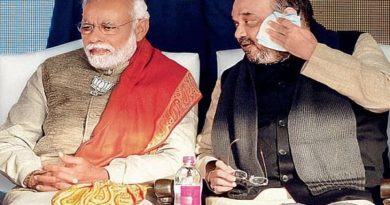