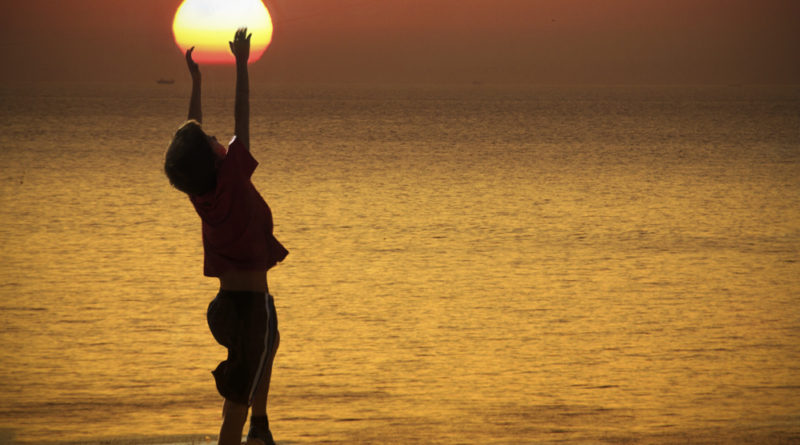 The Ministry of Home Affairs (MHA) suspects their computers have been hacked after the Foreign Contribution Regulation Act (FCRA) licences of three NGOs, whose licences were canceled, were renewed online recently.

The Ministry has asked Computer Emergency Response System-India (CERT-IN) to probe if the online system, which was introduced in 2015 has been hacked into.

Recently through online, the FCRA licences of 13,000 NGOs were renewed.

Among those renewed were that of social activist Teesta Setalvad’s Sabrang Trust and Greenpeace India, both canceled by the Ministry in the past one year. A third NGO of Ms. Setalvad, Citizens for Justice and Peace (CJP), was put under the prior permission category.

The licences of all the three NGOs were curiously renewed online in August, an MHA inquiry has found.

“In the online portal, there is a system of red flagging NGOs, but even junior officers could clear it. Now we are overhauling the online system and only the joint secretary can clear the red flagged NGOs,” said a senior Home Ministry official.

The official said that they do not rule out the role of any insider in the renewal of the “high profile” cases. 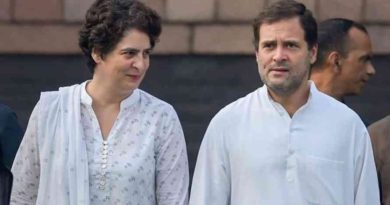 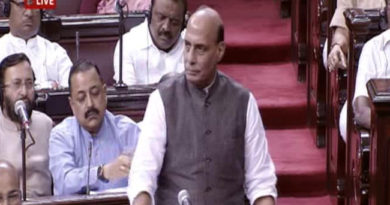 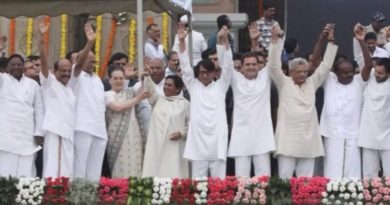