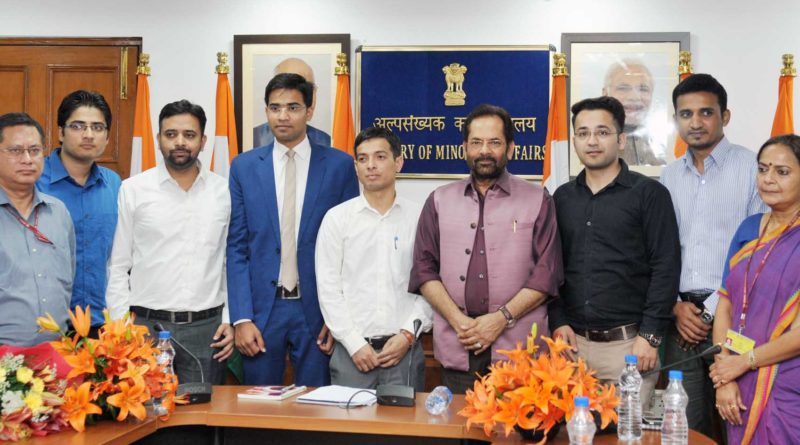 Union Minister for Minority Affairs Shri Mukhtar Abbas Naqvi said that the Ministry of Minority Affairs has been putting effective efforts for “promotion and progress” of meritorious youth from Minority communities.

Union Minister for Minority Affairs Shri Mukhtar Abbas Naqvi said that the Ministry of Minority Affairs has been putting effective efforts for “promotion and progress” of meritorious youth from Minority communities.

Shri Naqvi felicitated the youth belonging to the Minority communities who have cleared civil services 2017 with the help of Minority Affairs Ministry’s free-coaching programmes in New Delhi today. Stating that the Minority Affairs Ministry, in collaboration with reputed institutions/organisations of the country, is running free-coaching programmes for civil services, medical, engineering, other administrative services and banking exams for meritorious youths from Minority communities, he said this is to ensure that not even a single deserving youth from these weaker sections is deprived of best coaching and a chance to get a better job.

Shri Naqvi said the youth, successful in the UPSC, are a “role model” for youth from Minority and other weaker sections of the society. He said that there is immense talent in minority communities, especially Muslim youths and  efforts have been undertaken  to create such an environment which would give them confidence. Prime Minister Shri Narendra Modi’s Government has given an atmosphere to protect and promote talent of youths from Minority communities which has resulted in such a large number of youths of the Minority community being selected in the top administrative services.

Shri Naqvi said that the Central Government’s policy of “Development with Dignity”, without any discrimination, has ensured that this year, for the first time after the Independence, record 131 minority communities’ youth  including 51 Muslims have been selected in Civil Services. Shri Naqvi said that last year also, 126 youths belonging to minority communities, including 52 Muslims, had been selected in the prestigious civil services. He said that last year, 1099 people were selected in the Civil Services which include 52 Muslim youths, it was 4.5 per cent of the total selected. In percentage terms, 5.15 per cent of the total 990 successful candidates are Muslims this year. This year, there are 6 Muslims including 3 women, who have secured ranks in top 100.

The Minister said that the Ministry of Minority Affairs has been running a large scale free-coaching programme for meritorious youths belonging to notified minority communities preparing for UPSC examinations. Through various institutions and organisations, the Ministry has been running coaching programmes such as “Nai Udaan”, “Naya Savera” for minority youths preparing for Civil Services, other UPSC examinations, medical, engineering and administrative examinations. During 2017-18, 105 youths from the notified minority communities who qualified prelims of Civil Services Exams, have been provided financial support under the “Nai Udaan” scheme.

An awareness campaign is also going on for the youths belonging to minority communities to ensure they participate in these examinations, through television channels, newspapers and different institutions and organisations. This year, free-coaching will be provided to more than 15,000 youths from across the country. After overwhelming response and encouraging results of free-coaching schemes during the last three years, these free-coaching schemes more easy, convenient, accessible and encouraging for meritorious youth. “Nai Udaan” and “Naya Savera” schemes have been revised during last year and rate of financial assistance on qualifying UPSC prelims has been increased from Rs 50,000 to Rs 1 lakh. Under “Naya Savera” programme, the Ministry of Minority Affairs has also been working with reputed institutions and organisations to provide free-coaching to Minority youths. 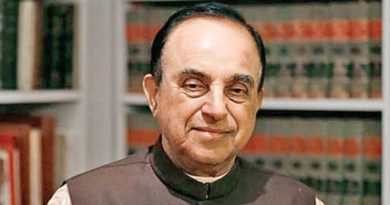 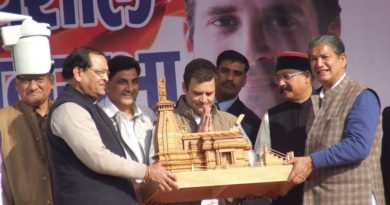 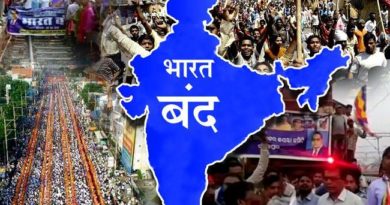