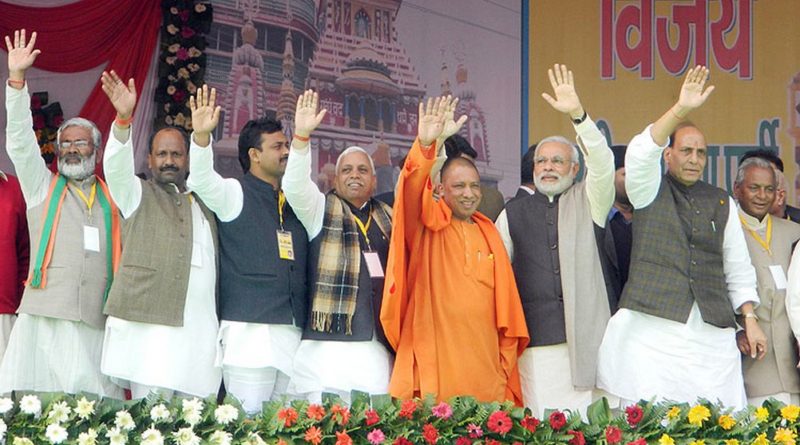 RSS, BJP leaders issue red alert to PM Modi, Amit Shah ahead of 2019 Lok Sabha polls
RSS, BJP leaders issue red alert to PM Modi, Amit Shah ahead of 2019 Lok Sabha polls
BJP general secretary (organisation) Ramlal, on the other hand, has claimed that Opposition parties might come together to fight BJP. He also noted that though the party got historic mandate in UP, a united opposition will pose a tough challenge.
According to report, RSS leadership was not happy with poll-related work of some prant pracharaks in eastern UP. RSS pracharaks of Kanpur, Awadh (Lucknow) and Gorakhpur were also shuffled. While Kanpur’s Anil Kumar will be the new Varanasi prant pracharak, his Awadh counterpart Sanjay Kumar was transferred to Kanpur. Kaushal Kumar, prant pracharak of Gorakhpur who is considered close to Chief Minister Yogi Adityanath, has been transferred to Lucknow.
The BJP top brass has already set the tone for the 2019 Lok Sabha polls at its Parliamentary Party meeting held recently with Prime Minister Narendra Modi asking party leaders to reach out to youths. BJP chief Amit Shah said the parliamentary elections are the next big challenge for the party following its win in the recently concluded state polls. The first BJP Parliamentary Party meeting after the announcement of the assembly polls results was an occasion for celebration, thanksgiving and mapping out the path ahead for the party.
Shah had said the party’s win in the recently concluded assembly polls was an outcome of people’s vote against casteism, family rule and corruption and in favour of Modi’s leadership under which public welfare and good governance is the agenda. Noting that the five-state elections were cited as the BJP’s biggest electoral challenge following 2014 Lok Sabha polls victory, he asserted that the parliamentary elections in 2019 is the next big challenge and asked the party leaders to make preparation for it.
Speculation is rife in the political circles that the ruling BJP in Gujarat may opt for early Assembly polls in the state, following the party’s landslide victory in the Uttar Pradesh election. Officially, the BJP has denied the possibility, but some leaders from both the ruling party and the opposition think that it cannot be ruled out.
Assembly election in PM Narendra Modi’s home state is due in December. But, there is a speculation that the polls could be advanced to July or September.
Chief Minister Vijay Rupani, when asked about the possibility of an early election in the aftermath of the Uttar Pradesh poll results, said the party had a five-year mandate in Gujarat and the government will complete its full term, adding that the election will be held in December. However, BJP sources indicated that anything is possible in view of the political situation in Gujarat as winning the election in his home state would be crucial for Modi ahead of the 2019 Lok Sabha polls. 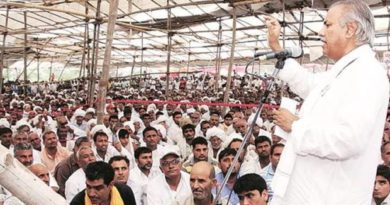 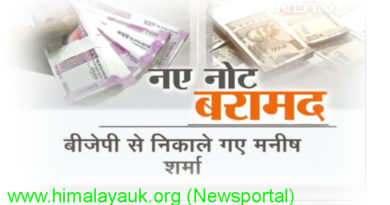 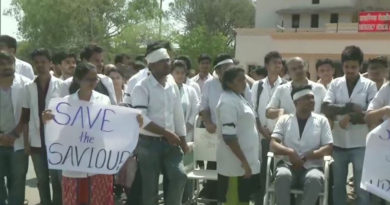