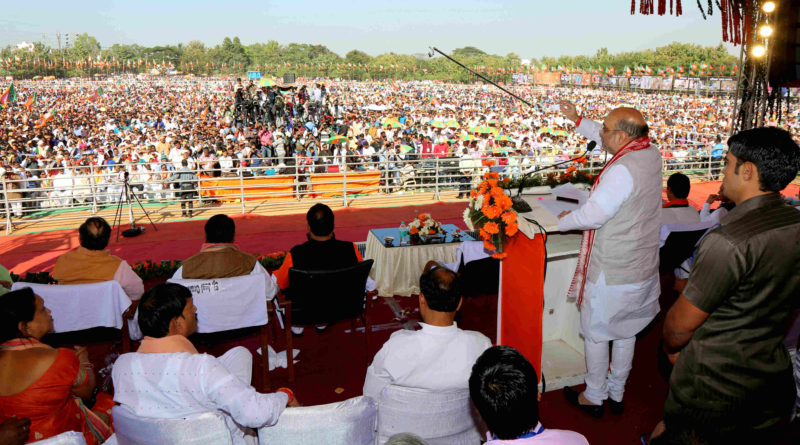 A day after former Prime Minister Manmohan Singh slammed Narendra Modi for the mess over demonetisation, BJP chief Amit Shah in a public rally compared the demonetisation to a flood which has even arch rivals in Indian politics. Comparing the demonetisation to a flood and the opposition unity to a banyan tree standing amid the floodwaters, Shah said the opposition parties were behaving like cat, mouse, snake and mongoose who have climbed the tree, but no one is attacking the other. “Imagine there is a flood in Mahanadi river and there is a banyan tree in it. The cat, mouse, snake and mongoose don’t fear each other. Each of them is watching the floodwaters to recede. Congress, Mamata Banerjee, Arvind Kejriwal, Mayawati and Mulayam Singh Yadav have climbed the tree and waiting for Modi’s demonetisation flood to relent,” said Shah, at the public rally named Jana Jagaran Samavesh.
Criticising Manmohan for his speech in Rajya Sabha Thursday, Shah said Congress is worried over demonetisation as it is flush with black money. “Manmohan ji bolte hain unko bahut dard hai , jiska jayega usi ko dard hoga. Those whose black money will be lost will feel the pain. Till November 7, political parties were asking what has Modi dones on black money. Now from November 8 night, they are asking why did you do this? Parties like Congress, SP, BSP, AAP have lost their lustre on their face,” Shah said, adding that people are solidly behind Modi.
Asking Naveen to give account of his government in last 17 years, he said while several States have developed by leaps and bounds, Odisha has remained backward. “Go and see Madhya Pradesh, Chhatisgarh, Gujarat, Rajasthan, Maharasthra Haryana and Jharkhand. The coal in Odisha can power all homes in India, but 41 per cent houses in Odisha are yet to be electrified. If you could not provide power to all in 17 years, you have no rights to rule,” he said.
He said in Malkangiri people do not get food twice a day, not to talk of health, education and water. “In Kalahandi, Dana Majhi had to carry his wife for 10 km on his back,” he said. 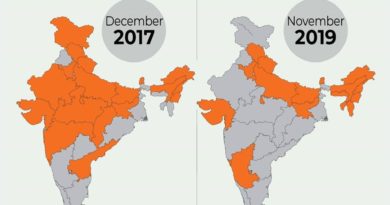 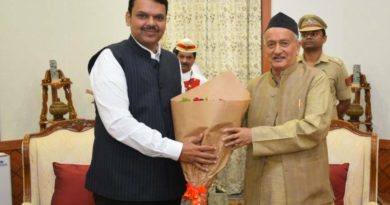 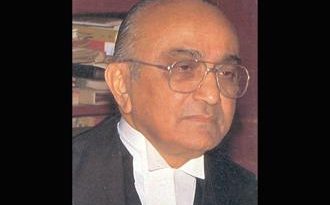