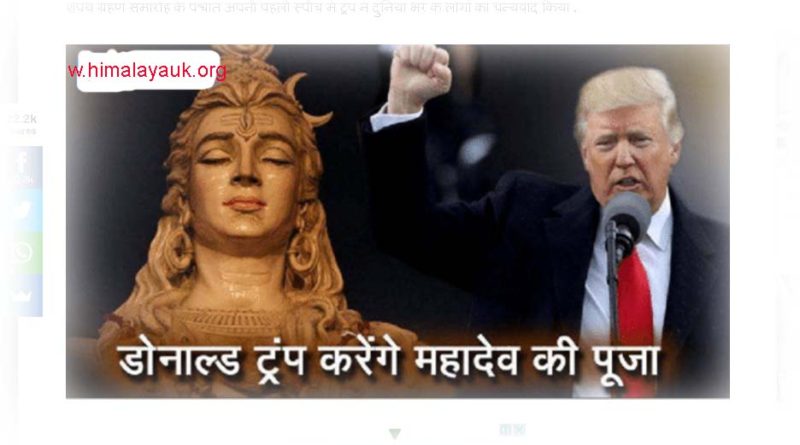 Milestones of the Hindu Society of Victoria
The inception of the Society
On Saraswarthi Pooja day in 1982, organised by the Ceylon Tamil association at Hedgely Dean Court in Glen Iris the Hindu Society of Victoria was officially launched. The newly elected MC immediately swung into action and organised monthly prayer meetings at the Prahran Migrant Resource Center on the last Saturday of each month. The first prayer meeting was held on the last Saturday in November 1982 at 6.00 PM.
On 21 June, 1984 the Hindu Society became an incorporated body after duly adopting a constitution. The principal objective of the constitution was the building of a traditional Hindu Temple in Victoria.

Purchase of Land
In March 1984 it was decided to purchase a piece of land in the Whittlesea or Springvale areas. A block of land at Whittlesea and another at Carrum Downs were identified according to agama shastras as they specify that Shiva temples are aqusition of land built on virgin lands. The society bought the land of 14.35 acres at Carruin Downs for $72,300. The MC members among themselves raised about $11,000. Pledges for interest free loans were obtained from other members of the Society. A ten-year loan of $45,000 was secured from the State Bank of Victoria. The balance of the required money was raised through additional interest free loans. Thanks to the generosity of the members and well wishers, the loan was repaid within 18 months.

Birth of” Panchavati”
The first issue of the ‘Panchavati,’ the official newsletter of the Hindu Society, aimed primarily to provide information about the temple building project and forthcoming religious events, was released in August 1985. It would appear that the first issue came out as ‘Panchamurti’ and subsequently the name was changed to ‘Panchavati’.

Site Developments
Through a process of discussion ultimately it was decided to have Sri Shiva and Vishnu both as presiding deities adjacent to each other and with two ‘moolasthanams’. The first pooja at the temple – the groundbreaking ceremony was performed in early 1986. A ‘Bhoomi Pooja’ ceremony was performed to invoke tho blessings of the Gods. From then onwards events like Thai Pongal, Hindu New Year, Diwali etc began to be celebrated at the temple site.

The design work, which started in 1987, provided for two main shrines – those of Sri Shiva and Sri Vishnu with two separate entrances or Rajagopurams. The other separate shrines were those associated with these deities. These were – Sn Ambal, Sri Ganapathy, Sri Chandikeswar and Sri Subramaniam with Sri Shiva. The Shrines of Sri Mahalakshmi, Sri Andal, Sri Ram, Sri Lakshman and Sri Sita, Sri Gopalkrishna and Sri Hanuman were those associated with Sri Vishnu. In addition, the shrine of Navagrahas, Kodisthambam, Nanthi, Palipeidam and Garudan were included. Another shrine was provided for to keep the Utsawa Moorthies. An application for a planning permit was submitted to the Springvale Council in 1987 and the permit was issued on 5 January 1988. The building permit was issued in 1989. This work along with the access road was the preliminary part of the project and costed $20,000.

The foundation stones (‘Pancha-shila’) were cut in India and blessed by the chief priests of the famous temples in India and used for the ‘foundation stone laying’ ceremony on 5th June 1988. Before the building operations commenced, in Keeping with traditional beliefs, an idol of ‘Bhairavar’ and ‘Pillaiyar’ and a few other deities were installed at the temple grounds.

Temparary Building
A decision was taken early in 1990 to construct a temporary building at the temple grounds. The first pooja at this ‘temporary sanctuary’ was held on 6 May, 1990. For some time the prayer meetings at Prahran continued alongside the activities at the ‘temporary sanctuary’. The last prayer meeting at Prahran took place on May 30, 1992. Poojas were performed at the temporary temple an Fridays and Sundays. Collections from poojas surprised even the cynics.
The building permit was issued on 25 January 1990. The project was divided into five stages, the last of which, under the first phase was the construction of the Rajagopurams. Cost estimates for the first phase was about $1.25m. In October, 1990, after procuring connection of all necessary services to the site, the first stage of the project viz., excavation work commenced. This was followed by the reinforced concrete work to the foundations, slabs, columns etc. There was a lull in the building activity while the Society was busy organizing the finance necessary to continue with the project. The Society clinched a deal with the then State Bank of Victoria for a loan of A$150,000 (originally $100,000 and subsequently increased to $150,000) and an overdraft facility of A$60,000. In April 1992 building activity re-commenced with the erection of roof steel frames, external block wells, windows, electrical and plumbing conduits etc. On 20 November, 1992, the Sthapathi and his team of eight artisans arrived from India and commenced work on the Shrines. Sri Shiva Shrine was the first to be built followed by the Shrine of Sri Vishnu. Concrete pillars changed into Shrines while sculptured vimanams, rising above aluminum members, could be seen by passing motorists on the Frankston-Dandenong road. A batch of six additional artisans arrived from India in January 1994 to accelerate the pace of construction in order to meet the Maha Kumbhabhishakam deadline of May 1994. By about the beginning of May a beautiful temple stood high above the tall trees on virgin soil not far from the famous Patterson Lakes of Carrurn Downs.
Between 1992-1996, the peak construction period, in excess of a million dollars was raised. During this peiod, Society successfully formalized an interest free loan of hid Rs 1,000,000 from the Thirumals Thirupathy Devasthanam (TTD).
Mahakumbabhishekam
The d-day, the date for the Mahakumbabhishekam, was fixed for May 22, 1994. A Task Force with a number of working groups was set up to organize the various facets of the ceremony. It was necessary to ensure that all items including the idols, doors etc were delivered on schedule. Two containers were loaded in time and arrived in Melbourne on schedule. More than ten priests from India including those from Kanchipuram and Sri Lanka were arranged to perform the rigorous rituals and procedures associated with the ceremony, along with priests from the other temples in Australia. A group of three Nadeswaram players from India was also brought specially for the ceremony. Representatives also came from Thirupathi in India and other states in Australia. Beginning from 12 May, for the next ten days ‘Yagams’ were conducted in the temporary ‘Yaga Salais’ erected for this purpose which was attended by hundreds of devotees.

The Carrum Downs Shri Shiva Vishnu Temple was conceived and built as a traditional Hindu temple in which Sri Shiva and Sri Vishnu poojas and other rituals are performed in a way similar to any temple in South India and Sri Lanka. The first festival was Holi in 1994 followed by celebration of the other festivals such as Deepawali, Ram Navmi, Ganesh Chaturthi and Krishna Janmastmi. Since 1998, a monthly Havan pooja is held on the last Sunday of the month, which has proved to be very popular with the devotees. Bhajans are sung every Friday evening in which many devotees participate.

The management committee is constantly improving the facilities at the temple for its devotees. Celebration of marriages at the temple has become a common feature among the community. Canteen facilities (Cafe Annapoorani) are available between Thursday to Monday with external and internal catering facilities to functions. The Management committees of the past 2 decades and the unsung volunteers have every right to be proud of their achievement!! 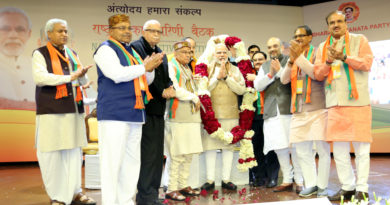 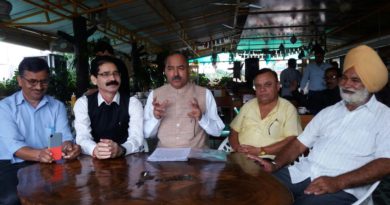 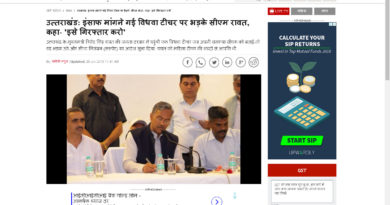