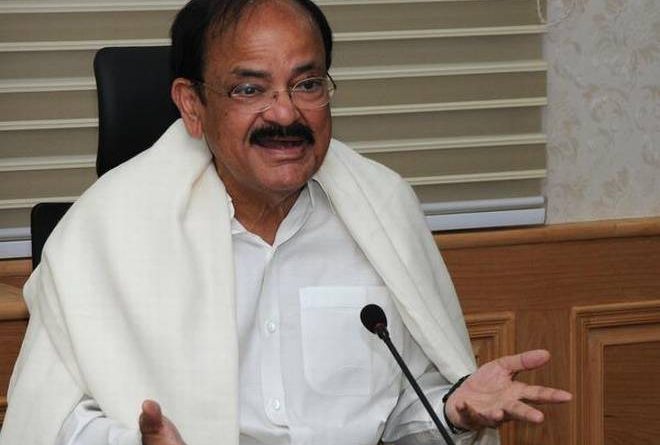 Who is Next Information Minister? (www.himalayauk.org) Web & Print Media

Union Minister M Venkaiah Naidu on Monday was chosen as NDA’s candidate for the forthcoming Vice-Presidential election. “Venkaiah ji has a lot of experience, all NDA allies have welcomed this decision,” said BJP President Amit Shah while addressing a press conference in Delhi. The Union Minister will file his nomination on Tuesday, Shah added. The decision was taken in the BJP’s parliamentary board meeting, which was attended by Prime Minister Narendra Modi and other senior party leaders.
A farmer’s son, @MVenkaiahNaidu Garu brings years of experience in public life and is admired across the political spectrum. Narendra Modi

An alliance of 18 opposition parties, including the Congress, has already declared Gopalkrishna Gandhi as its candidate for vice-presidential poll scheduled for August 5. July 18 is the last date for filing of nominations.
At present, the 68-year old Naidu holds the portfolios of Information and Broadcasting and Housing and Urban Affairs. The electoral college for the August 5 election consists of 790 MPs of the two chambers of Parliament.
Reflecting on his nomination, PM Modi said Naidu is a fitting candidate for the Vice-President’s post. “I know M Venkaiah Naidu Garu for years. Have always admired his hardwork & tenacity. A fitting candidate for the office of Vice President,” he tweeted.
“The years of Parliamentary experience M Venkaiah Naidu Garu will help him discharge the important role of Rajya Sabha Chairperson,” Modi added.
Union minister M Venkaiah Naidu has been named the vice-presidential candidate of the ruling NDA coalition.

The BJP Parliamentary Board took the decision on Monday evening at a meeting attended by Prime Minister Narendra Modi.

“BJP Parliamentary Board unanimously chose Venkaiah Naidu as our vice-presidential candidate and all NDA allies have welcomed this decision. He has also accepted the nomination,” BJP president Amit Shah said at a press conference after the meeting.

“Naidu ji will file his nomination papers as the NDA’s vice-presidential candidate tomorrow at 11am,” Shah added.

Party sources said Naidu, who is currently serving as the Minister of Housing and Urban Poverty Alleviation as well as Information and Broadcasting, had emerged as the frontrunner in the nomination for vice-president.

Prime Minister Narendra Modi said Naidu was admired across the political spectrum and was a fitting candidate for the office of vice-president. Naidu’s vast experience as a peoples’ representative will help him discharge the role of Rajya Sabha chairperson, PM Modi said in series of tweets following the announcement. 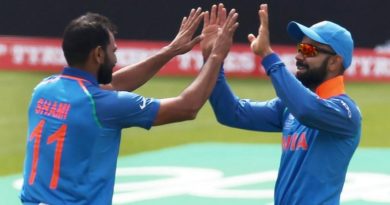 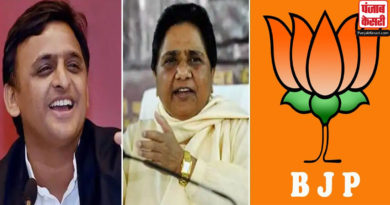 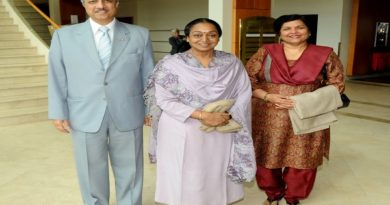