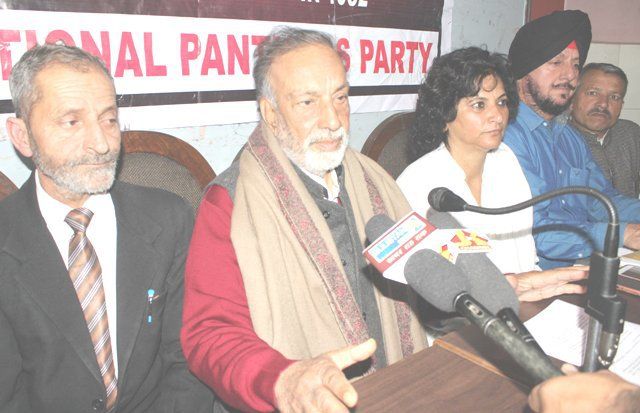 JKNPP protests outside Pak High Commission in New Delhi
Impose sanctions against Pakistan, declare it a ‘Terrorist State’: Harsh to UN
New Delhi 08/02/2018 : Admonishing Pakistan for its persistent cease fire violations along the IB and LoC in J&K besides its overt and covert support to secessionists in the valley, a strong contingent of Panthers party activists spearheaded by Mr. Harsh Dev Singh Chairman JKNP along with other leaders staged a massive demonstration outside Pakistan High Commission in New Delhi today. A huge contingent of Delhi Police comprising hundreds of security personnel raised barricades and restrained the protestors near Pak High Commission to proceed further. Describing Pakistan as rogue nation, the outrageous protestors clashed with the police while raising anti-Pak slogans of Atankwadi Pakistan Hai Hai(Down with terrorist Pakistan), Chappal Chor Pakistan Hai Hai(Down with slipper thief Pakistan).
Addressing the gathering, Mr. Harsh Dev Singh lambasted Pakistan for its recent unprovoked and indiscriminate firing of small arms, mortars and missiles in Bhimber Gali sector of district Rajouri, J&K during which one Captain and three soldiers were martyred. Referring to the Pak shelling and firing in Keri sector of Rajouri in December last year in which one Major and three soldiers had attained supreme sacrifice, he divulged that it was for the second time in less than one and a half month that the Army had suffered similar fatal casualties in a single incident of cease fire violation. He said that Pakistan was hell bent to vitiate peace in the region and its continuous firing from across the borders had caused a heavy toll on the security personnel in the past few years. Mr. Singh also condemned Pakistan for continuously pounding the forward villages all along the IB and LoC with heavy shelling and firing which had thrown the life of the people out of gear. He said that the border residents were living in horrifying atmosphere as the children, women and aged were the worst sufferers of the Pak misadventures. He maintained that the frequent firing and shelling on civilians had turned the border villages into war zones while several human lives, livestock and crops had perished during the incessant skirmishes. Admonishing Pakistan for aiding secessionists in Kashmir and abetting terror attacks all over the country, he said that Pakistan’s notoriety had now assumed alarming proportions as the rogue country was blatantly supporting the separatists and other disruptive forces operational in the State.
Recalling the incident of Pakistan’s maltreatment with the family of Kulbhushan Jadav in Lahore during December last year, Mr. Harsh Dev Singh said that the whole exercise of holding the meeting of Jadhav and his family lacked credibility as his mother and wife were ill treated by both the authorities as well as the media in Pakista. He lamented that Jadhav’s mother and wife were not allowed to speak to him in their mother tongue and under the garb of security precautions the cultural and religious sensitivities of the family members were ruthlessly disregarded. “They were asked to remove shoes, mangal sutra, bangles, bindi, and were forced to change the clothes that was not warranted by security. For inexplicable reason on the worst note, the shoes of Jadhav’s wife were not returned to her after the meeting despite her persistent requests”, anguished Harsh added. He said that Pakistan had not been mending ways despite repeated warnings at appropriate forums and maintained that it was high time that India launched a full throttle campaign against Pakistan at international level to ostracize the belligerent country.
Later while talking to the media , he questioned BJP that where had the slogan of ‘beheading ten heads of the enemy in lieu of each martyred Indian Jawan’ vanished when the mauled and decapitated bodies of the slain soldiers were returned to their bereaved families in the past. He wondered that how Union Govt could remain silent amid Pak sponsored terror attacks on the Army, unprovoked firing and shelling on borders, threatening statements of Pak Army Generals and persistent rabble rousing of its clerics. He further revealed that there were reportedly hundreds of armed terrorists of LeT and JeM who were still waiting at the launch pads to infiltrate into our territory to further execute their nefarious designs.Urging upon the GOI to go the whole hog against the hostile neighbour for its nefarious designs, Mr. Singh said that exertion of diplomatic pressure on Pakistan to vacate all occupied territory of India besides the issue of economic sanctions against Pakistan with stoppage of all financial aid from institutions like IMF, World Bank, etc were required to be pursued vigorously. While taking a dig at the NDA Government, Mr. Singh regretted that the BJP which would harp on its jingoistic harangues like ‘56 inches chest of PM Modi’ had miserably retreated from its tall pronouncements with all rhetoric proving hollow rants. He also regretted that despite several deliberations the status conferred upon Pakistan for ‘Most Favoured Nation’ had also not been withdrawn by the GoI and its repeated failures to take an appropriate decisive action had only emboldened the terror organizations working against India. He exhorted UNO to declare Pakistan a ‘Terror State’ and asked GoI to act stringently against the rogue nation rather than mourning and condemning its timid acts.
Prominent among those addressed the rally included M/s. Rajesh Padgotra, Romesh Khajuria, Sham Gorkha, Mohinder Singh, Udayveer, Rohit Sharma, Vishav Singh, Rajiv Jolly Khosla, Shakti Singh, R.P. Sharma, Surjit Singh, Dildar Hussain Beg, Gurcharan Singh, A.J. Rajan beside others. 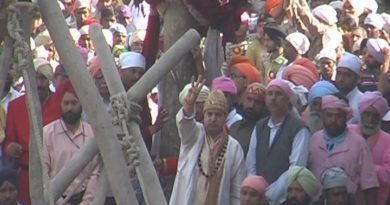 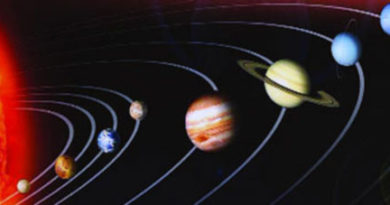 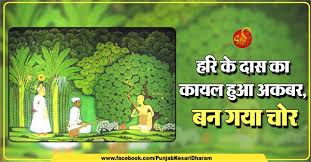