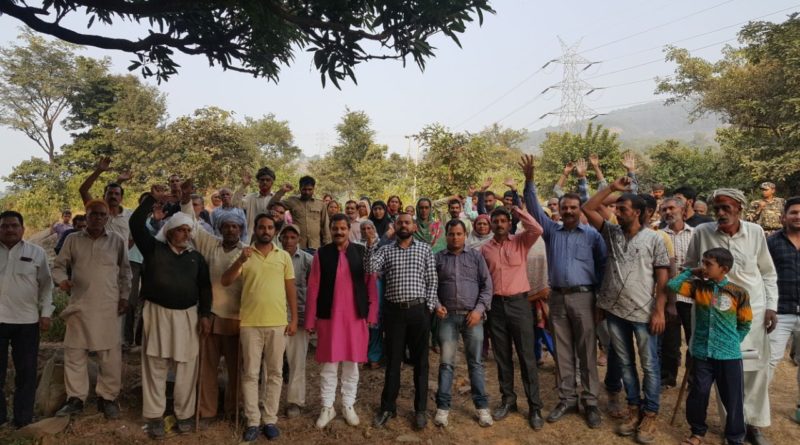 “Reorganization of 1846 state of J&K is the only solution to ensure delivery of Justice and equity to all residents of the three regions of J&K, namely Ladakh ,Jammu Province and kashmir valley, who have remained denied of Justice , equity and rule of law since 1947. To ensure full protection and security to the residents of all the three regions, the only way is to reorganize the state and establish states of Kashmir Ghati and Jammu Pradesh and Union Territory status to Ladakh as demanded by the people.”

This was the declaration of J&K National Panthers Party adopter in 2002. Prof. Bhim Singh, Chief Patron of NPP sent this message to all the Members of Parliament and Political Parties to take the message of the NPP straight from its rally which will be held in Jammu Parade Ground on 6th Novembr 2017 . Prof. Bhim Singh congratulated the leadership of JKNPP and apealed the people of Jammu and Kashmir to support this movement which is the only way out to liberate the people of Jammu Pradesh , Kashmir Valley and Ladakh from the rule of remote controlling leadership forever and their suppression and oppression ,so that the people of Ladakh , Kashmir and Jammu Pradesh shall live with honour , dignity and enjoy all fundamental rights enshrined in the constitution of India of which they have remained denied for 70 years . This is the message to all the youth, students and the civil society of the three regions of jammu Kashmir and Ladakhi. Raising the voice with Unity on November 6th 2017 from the threshold of the Jammu Sectariate .
Sudesh Dogra
Political Secy 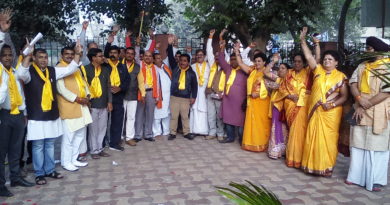 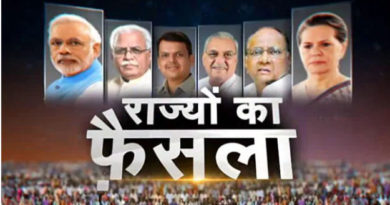 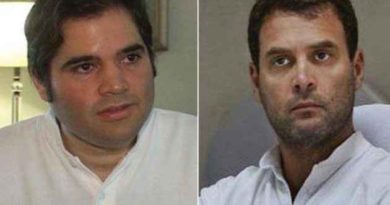